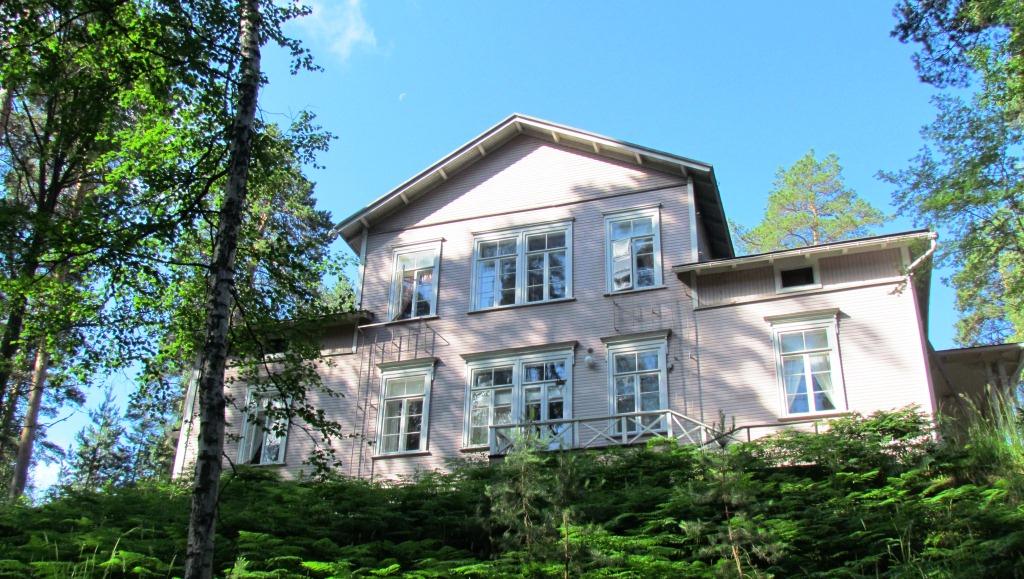 In the 1890’s there was a shortage of accommodation in Punkaharju and the Czarina’s villa was built. Sebastian Gripenberg designed the villa, which was originally named Villa Punkasyrjä. Apparently, the czarina never actually stayed at the villa and nobody really knows exactly why the villa was named after her royal highness. Perhaps the builders considered the villa grand enough for royalty!

According to another story, Nicholas II and his spouse Aleksandra Feodorovna planned to visit Punkaharju, and the idea was that the czarina would stay at the villa.